Asure Kapiti Court Motel is located at Paraparaumu Beach adjacent to the Paraparaumu Golf Course. Paraparaumu is located 50km north of Wellington (40mins drive). Check out some of the local attractions on offer for Paraparumu Beach Kapiti Coast below.

The host of 12 New Zealand Opens, Paraparaumu Beach Golf Course has long been regarded by many as the spiritual home of New Zealand Golf. Some of the biggest names in the sport have graced these fairways, from Gary Player and five-time Open Championship winner Peter Thompson through to Corey Pavin, Michael Campbell and in 2002 the worlds number 1 golfer, Tiger Woods. Designed in 1949 by Alex Russell, whose design credits include the world-famous Royal Melbourne golf course, Paraparaumu Beach is a regular inside the World Top 100 Golf Course lists and is considered one of the best links courses in the Southern Hemisphere. Modeled on some of the best links courses of Britain and Ireland, the challenging layout threads its way through magnificent linksland just north of Wellington, and once you’ve experienced it, you’ll understand just why golf played at Paraparaumu Beach Golf Course is golf at its purest.
More Info 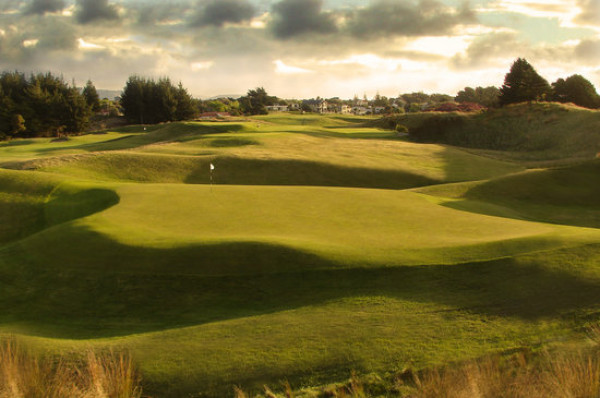 The Southward Museum has on show a selection of vehicles from one of the largest and most comprehensive privately owned collections of the veteran and vintage cars in the Southern Hemisphere. The collection comprises some 250 vehicles, approximately half of which are on show at any one time. In addition to vintage and veteran cars, dating from 1895, the collection include traction engines, motor cycles, cycles and wide variety of stationary engines, working models, early motoring curios and a model railway. Set in six hectares of park like surroundings, the museum looks out over a man-made lake and bush walk.
More Info 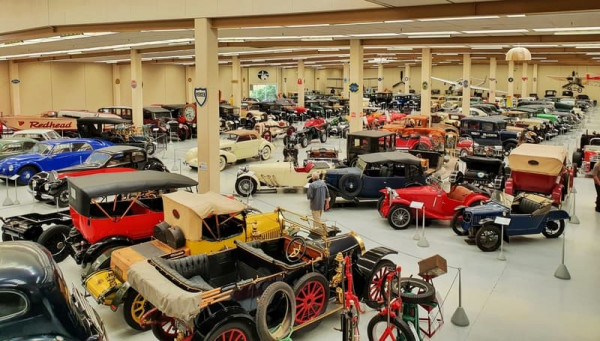 Visit Kapiti Island’s internationally renowned New Zealand nature reserve and bird sanctuary. Discover some of the world’s rarest birds. Kapiti Island Nature Reserve is just five kilometres from the mainland yet it has a unique and fascinating flora and fauna. Experience how New Zealand must have been over 100 years ago. Most birds and the impressive forest are to be found below the 200 metre level. You can explore the island and watch the birds at your own pace or just relax for a wonderful day. Walk the path to the top of Kapiti Island lookout and take in the views. A daily ferry runs between Kapiti Island and Paraparaumu Beach. The ferry departure point is within easy walking distance from the motel.
More Info 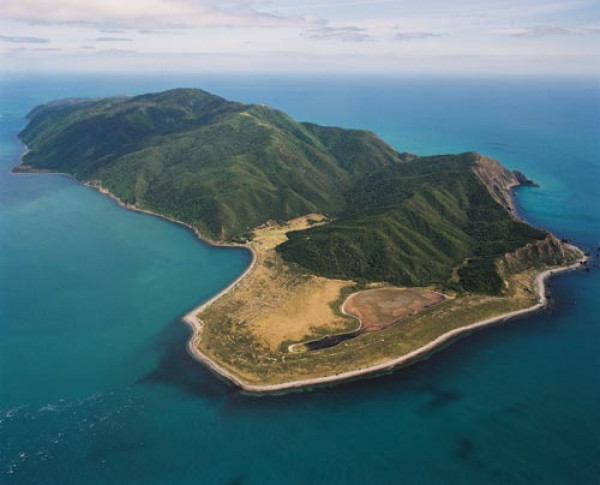 In August 2013 our new aquatic centre opened. The state-of-the-art facility in the heart of Paraparaumu features a 2.4m deep main pool with moveable floor, a programmes pool, toddlers' pool, hydroslide, sauna, spa, on-site physiotherapy practice and café. Whether you're looking for exercise, recreation, swimming lessons or a nice cup of coffee, Coastlands Aquatic Centre can cater for you.
More Info 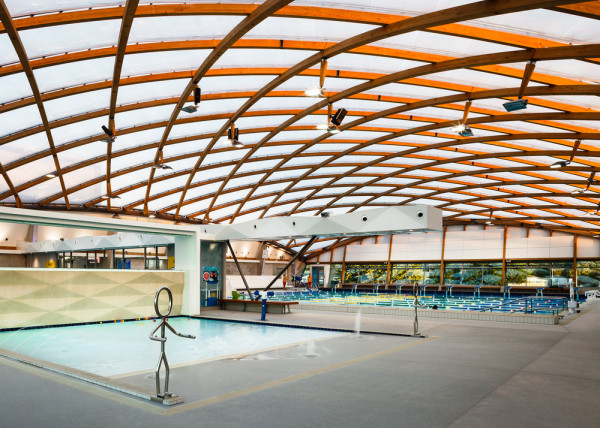 Tuatara is one of the leading lights of New Zealand's world-beating craft beer scene and this is the perfect chance to peek behind the curtain and find out where all those head-spinning flavours come from. The 45 minute experience includes a brewery tour and four tastes. You're very welcome to further burnish your awareness by staying on for a bite and a drink afterwards. Only 20 fortunate individuals can do the tour at a time, so booking is essential if you want to secure a spot. Tours are strictly R18.
More Info 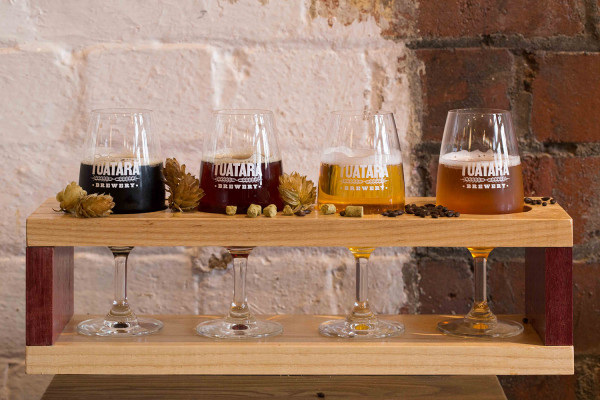 Stay at three or more ASURE Accommodation Group properties and receive $100 off your 10th stay.